If your eyebrows are overplucked, misshapen, or naturally sparse, microblading can shape and fill them semi-permanently. At Florida Lakes Spa in Sebring, Florida, TC Lackey, II, DO, Rachel Sims, APRN, and the team offer microblading and other facial beauty procedures like brow tinting, and lash tinting. To schedule your consultation, call the office today or request an appointment online. 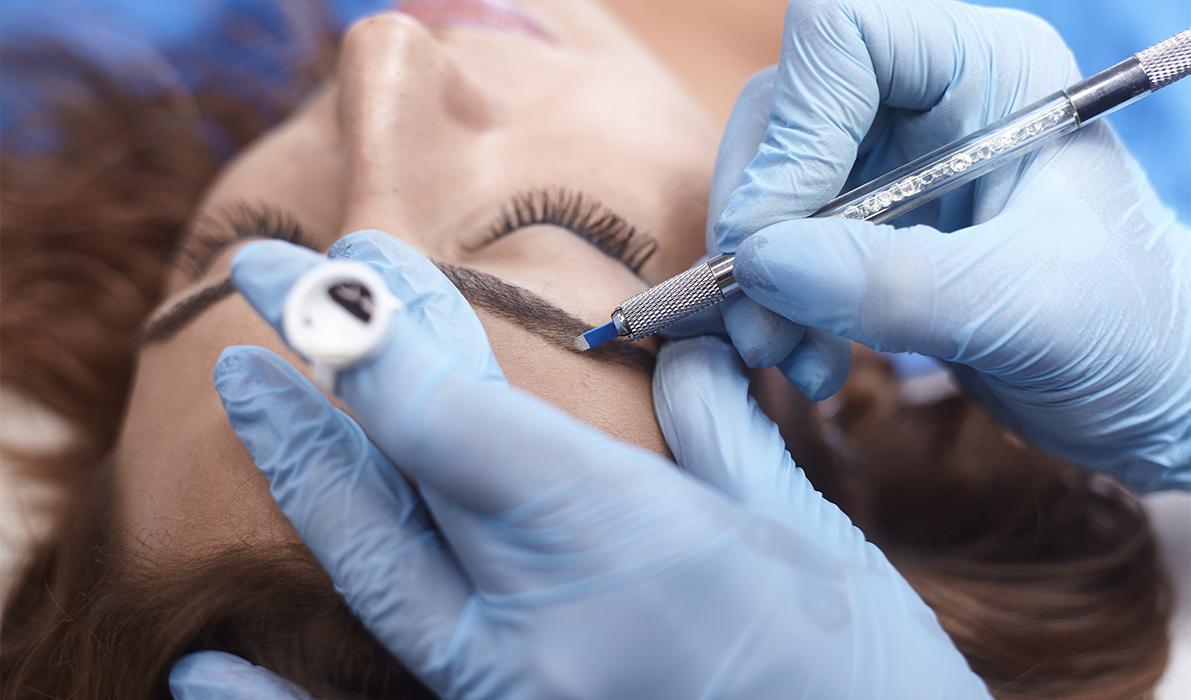 Microblading is a permanent makeup procedure that’s a bit similar to getting a tattoo. Rather than brushing, penciling, and filling your brows every day, which can make for inconsistent results, the team at Florida Lakes Spa can offer a semi-permanent eyebrow tattoo with microblading.

Using a tight, connected row of needles and a preselected pigment that matches your skin tone and natural hair color, your provider draws your eyebrows one hair at a time. This gives the illusion of small hairs instead of a solid area of pigment, which doesn’t look natural up close or from a distance.

Your provider at Florida Lakes Spa offers a numbing cream before microblading to make sure you’re comfortable as they create your eyebrows. You can go home right away seeing the new shapes of your eyebrows, but the pigment might look a bit dark for a few days until it heals.

How long do the results of microblading last?

You can expect to see the pigmented strokes from a microblading session for 12-36 months depending on your skin type and some of your behaviors. For example, exposing your skin to too much sunlight can cause the ink to fade faster.

When the pigment from your microblading session fades, you can book another appointment at Florida Lakes Spa for a touch up. You might need an initial touch-up session within 30 days of your first microblading procedure because your skin can reject up to 60-80% of the ink the first time you get microblading.

Which other treatments can I get with microblading?

If you’re uncertain about microblading, eyebrow tinting can provide a similar effect as long as you still have your natural eyebrows. Instead of tattooing your skin, your provider dyes the hairs to define your eyebrows.

To explore microblading and other beauty procedures at Florida Lakes Spa, book your appointment by phone or online today.